The current issue of West Trestle Review republishes Xu's 2001 story “Democracy,” one that is surprisingly prescient for the state of democracy in the world today.

Authors at Large now hosts exclusive online workshops & retreats led by our expanded collective of prominent authors. Groups for more advanced writers are limited to 6 participants and groups size is capped for generative workshops and retreats to allow meaningful conversation. For information sign up to our mailing list at our website.

A few nice things happened despite this pandemic, including a "soft launch" of Xu's newest venture - the Mongrel Writers Residence™ - a virtual residence week from August 3 to 9, featuring seven Hong Kong based writers and six writers from around the world from the MFA programs Xu directed/co-directs. Co-hosted by Cha: An Asian Literary Journal with publisher/editor Tammy Ho Lai-Ming. Here's a link to the recordings of these sessions.

Review of Insignificance by JR Ramakrishnan

Read Xu on the recent Hong Kong protests in her essay that treks backwards in time to reflect on history through private, personal moments. Massachusetts Review, Winter 2019. Nominated for a Pushcart.

"A whirlwind, wise introduction to the complicated joys of multiculturalism, This Fish Is Fowl is intensely personal yet fully engaged with the world, celebrating our differences as well as our shared universal experiences."—Foreword Reviews, starred

praise from other writers

"There is absolutely no one like Xu Xi. To read these smart, inventive, and always surprising essays is to be given a passport to a transnational perspective the world sorely needs at this moment. Xu Xi's sense of identity: Indonesian/Chinese/American/Hong Kong is not mixed up (though she likes to label herself a 'mongrel'), but expansive. Identity for her has almost nothing to do with borders but with a kind of echolocation—sending forth her speculations on what it means to be a traveler, a daughter, a life partner, a woman in order to determine a shifting but remarkable path through geographies of being."—Robin Hemley

"In an age of willful ignorance, parochialism, and a dominant prose style typified by misspelled tweets, Xu Xi's writing is smart, international, and fluid. She navigates smoothly between not only countries and continents but, perhaps hardest of all, family members. Here the personal isn't just political; it's global. And, most important, deeply compassionate."—Sue William Silverman

"This Fish is Fowl: Essays of Being explores the life of one whose shredded passport is never large enough to hold it all. Woven into skillful family story are topics ranging from the status of Dreamers in the U.S. to the 'crying city' of Hong Kong after the Occupy Movement, all dancing around the question of what it means to belong. With so many countries gripped by a new and brutal nationalism, Xu Xi reminds us there is another side—a world lived by many between a blur of borders. Part breezy, leaping memoir, part social commentary, this book adds a crucial chapter to the old story of national identity."—Susanne Antonetta

"AT HOME AND NOT AT HOME EVERYWHERE"

Interview for "It's a Woman's Wor(l)d"

A keen, observant chronicler of human foibles, Xu Xi's prose is as eminently readable as ever, mostly prioritising lucidity and directness but with occasional rhetorical flourishes, and her articulation of human emotional complexity instinctively feels true to life.  South China Morning Post June 4, 2018

Xu speaks to Lily Rimmer of the UK's Glass Magazine

Xu's memoir is an unique take on the love-hate, hope-despair relationship that is so familiar to those who are from Hong Kong or have made this city their home. Zolima City Magazine Aug 7, 2017

What really opens this book to a wider audience is that it's as much about the history of Hong Kong as it is about her. And a Hong Kong that is long gone . . . For a female reader the book is a joy, told as it is by a woman who comes across as a truly free spirit. The News Lens International Aug 2, 2017

Literary Bookmarks Dec 2018 “The Best of the Net”

Special mention by editor DeWitt Henry of Xu’s piece “A Brief History of Deficit, Disquiet & Disbelief by 飛蚊 FeiMan” in the inaugural issue of Speculative Nonfiction

“2016 The Political Year” from work-in-progress Memories of You

Edited by Jina Ortiz & Rochelle Spencer, with a foreword by Helena Maria Viramontes, this exciting new anthology is, according to Pulitzer fiction author Junot Diaz, "electrifying and absolutely necessary." Xu Xi's work is the title story and the volume features twenty-seven stories by women of color. Published in November, 2014 by the University of Wisconsin press.

ALL ABOUT SKIN named a Ms. Magazine 2014 must-read feminist book of the year.

In honor of Kathleen & B.T.
Diagnosis of Alzheimer's
Get a Web Ribbon 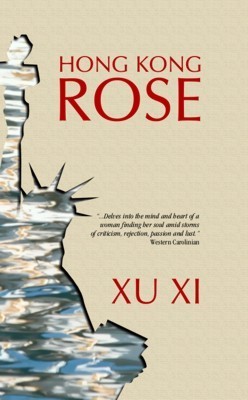 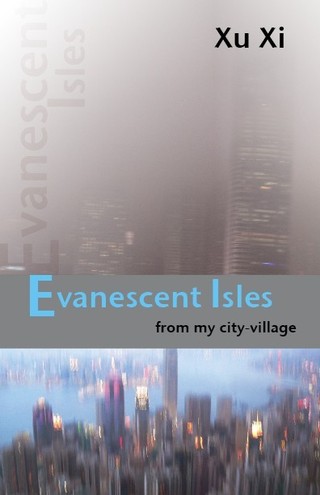 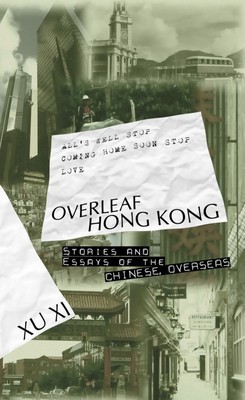 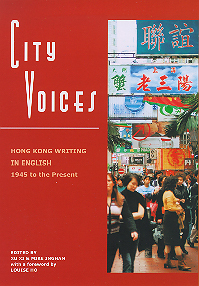 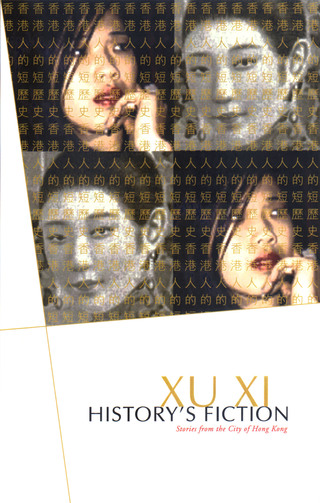