Monkey in Residence and Other Speculations, Signal 8, UK, November 1, 2022 (forthcoming)

Read an excerpt in Lit Hub on "Money, Guilt, and Returning to Hong Kong to Care for My Mother"

“Where The World Unwrapped 拆開世界” Looking Back at Hong Kong: an Anthology of Writing and Art, Cart Noodles Press, The Chinese University of Hong Kong, September 2021

Interruptions (2016)
Ekphrasitic essays in conversation with photography by David Clarke
Access Thirteen Tales (2011)
The persistence of wounds that will not heal
Evanescent Isles (2008)
Essays: from my 'city-village'
Overleaf Hong Kong (2004)
Of the Chinese, Overseas
History's Fiction (2001 & 2005)
The City of Hong Kong: Stories 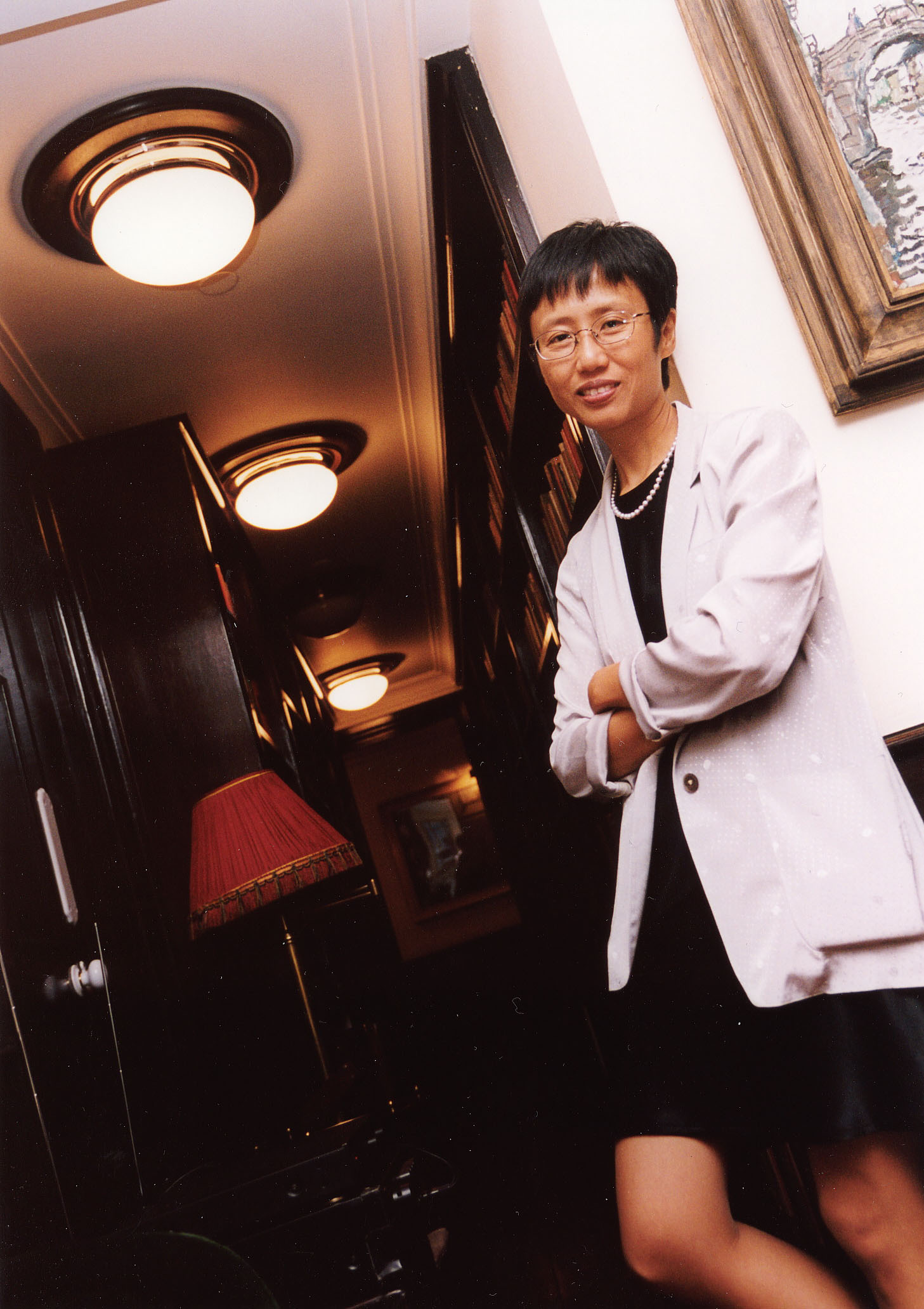 photo by Fellow Mui 2001 book launch for The Unwalled City at the China Club, Hong Kong.

Read the story "Famine" in Ploughshares

is a page from some other kind of "book" which first emerged at the Jack Kerouac Project of Orlando, Florida where Xu Xi was the David Amram writer-in-residence.